How to Tax Registrants for your Virtual Event​

How to Tax Registrants for your Virtual Event

Conferences and Events have moved online en masse and taxation in the digital realm is not quite the same as an in person event. With In-Person Events, the service was offered in a physical location and the taxation rates for that location are applicable. For example, if you held a conference in Montreal, QST and GST are applicable, while a conference held in Toronto, HST (13%) is the applicable tax rate. But what happens when the delegate is watching from their home? Where is the event actually being held? Where it is recorded? Where it is watched? And as such, which taxes apply?

Canada Revenue Agency and Revenu Quebec both consider the Place of Supply for a virtual event as the invoiced person’s address. As such, taxation by registrant location is the proper taxation format for a Virtual Event. If you have attendees in all 10 provinces, you need to be charging the tax rate of the delegates location. The service being taxed is considered to be where the delegate is watching, not where it is being sent from. So, 3 people from 3 provinces watching the same event need to be taxed their 3 different rates. Here is one example of digital content outlined by CRA:

Example 46
An individual purchases a digital music album from an online vendor based in Ontario. There are no restrictions on where the intangible personal property can be used in Canada. As part of the purchase process, the supplier only obtains the individual’s home address in British Columbia.

Using myConferenceSuite to Tax by Location

myConferenceSuite does extend the ability to set tax by location. Within the Finance Settings of the platform, simply Click Project/Finance and then Tax Settings. This will allow you to set tax rates for each province as well as tax exempt for foreign registrants.

Check your rules and where you are registered

What types of tax to collect is another labyrinth of rules and regulations. In British Columbia for example, BC Businesses who were PST exempt for in person festivals, were assessed the PST when they moved their business online because the province determined a Virtual Event was a telecommunications service and thus subject to the PST portion of the tax. As for an Ontario business selling in British Columbia, for example, the only tax applicable for CRA is the 5% GST, as long as the Ontario Buisness is not registered with the province of British Columbia-if it is, it needs to tax the PST portion to the registrant as well. Confused? In the simplest of terms, if you are an event organizer putting on a virtual event, and you are registered in one Province, you need to collect the HST from each registration from a participating province at the rate identified for each province. If the registration is in a province that is non-participating, meaning they don’t charge HST, you only need to collect the GST not the PST. The table above shows the correct tax rates for an Ontario Business registered only in Ontario selling access to a virtual event across Canada. Here is the CRA “Place of Supply” Rules for collecting tax: 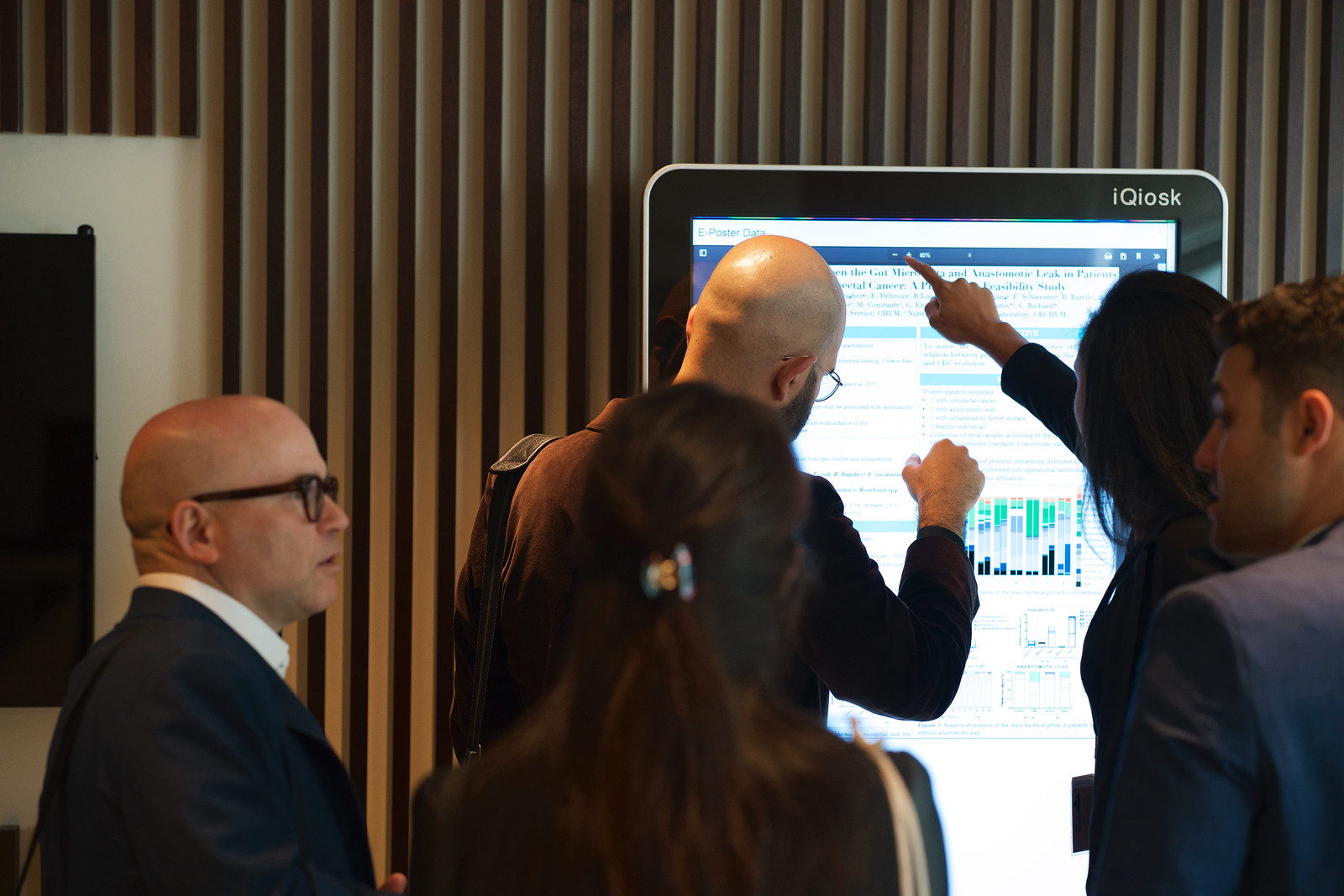 Digital, In-Person, Hybrid and Everything In Between. Events are about to be transformed